Nancy Bocken, co-founder of HOMIE, has demonstrated in practice that paying per wash results in the more economical use of washing machines. The findings are being published in the Journal of Cleaner Production.

Consumers usually simply purchase a washing machine, and that is pretty much the end of the story. But there is an alternative model, in which you hire a washing machine from a company and subsequently pay per wash. ‘We expect that such a pay-per-use business model, for washing machines in this case, will have positive environmental benefits’, explains Prof. Nancy Bocken. ‘After all, this set-up makes consumers more aware of their consumption pattern and offers financial stimulation for them to be economical. It is also an incentive for the rental companies to provide efficient, economical and well-maintained washing machines’.

Now is tested whether these assumptions actually hold true in practice. ‘Up until now, there has been little research into the environmental impact of pay-per-use business models that also explored the impact in practice’, says co-author and IDE researcher Prof. Ruth Mugge: ‘That is exactly what we have done. For example, by conducting an in-depth case study in collaboration with HOMIE, a company that offers a pay-per-wash service’.

HOMIE is a TU Delft spin-off, which was alongside Nancy Bocken also co-founded by Hidde-Jan Lemstra and Colin Bom. Bocken: ‘We directly gauged how pay-per-use contributes to more sustainable (more economical) consumption behaviour. For the study, we followed groups of users for long periods of time. Our research revealed that the number of washes per month dropped significantly, as did the average washing temperature (which naturally improves energy efficiency)’.

‘It would appear that pay-per-use truly has the potential to stimulate the sustainable use of products’, concludes Bocken. ‘When customers started paying after the first free month, the total number of washes and average washing temperature decreased significantly. Washing temperature reductions were primarily seen among customers who were previously accustomed to washing at higher temperatures. Additional research needs to focus on revealing the best means of introducing pay-per-use in practice’.

*HOMIE was started with the aid of a NWO Take-off grant https://www.nwo.nl/en/research-and-results/research-projects/i/45/27145.html 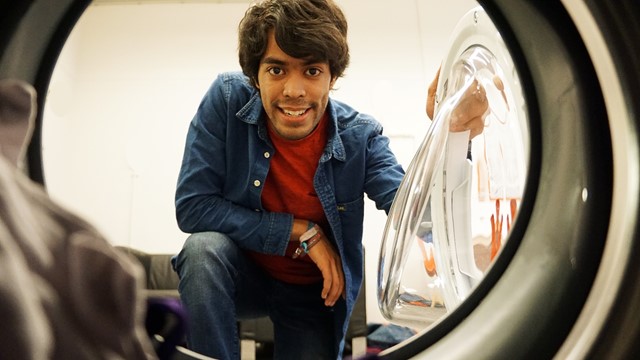 Solutions for a smelly washing machine

Dry clothes in a blink of an eye

Saving money with your electronic devices. 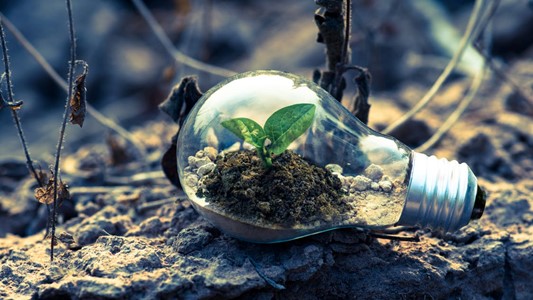 Start living more sustainable in a simple and easy way.